Festive and Solemn Music from the German Kingdoms – November 8 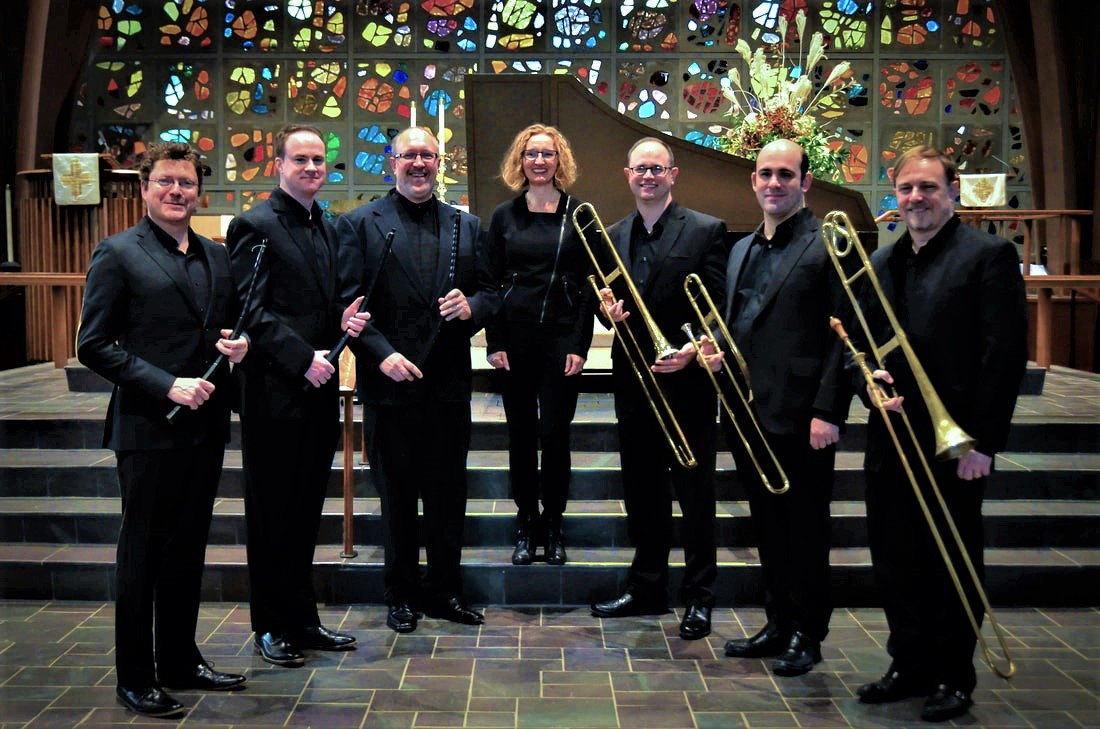 In early music, nothing drives home courtly ceremony quite like music played on brass instruments. Even better is German music played on hand-replicated instruments from the period! The Washington Cornett and Sackbutt Ensemble has been performing music from the heyday of the cornett and sackbut (1580–1650) since 1997, and in February 2022, the ensemble will celebrate 25 years performing all over North America. It is fitting that WCSE’s anniversary year revisits its German Kingdoms program from its inaugural concert. With the ensemble will be bass-baritone Brian Ming Chu based out of Philadelphia, who will demonstrate the unique and wholly historical blend between voice and early brass, in a more serious vein. WCSE also performs as a recorder consort, and utilizes percussion and other lively combinations. This program includes music of Hassler, Scheidt, Schütz, Praetorius, Stoltzer, Speer, Senfl, and many others.

Considered one of the premiere ensembles of its kind in North America, the Washington Cornett and Sackbutt Ensemble (WCSE), directed by Michael Holmes, consists of historic brass instrument specialists based in Washington D.C. Assemblages of ‘cornetts’ (curved hybrid brass/woodwind instruments) and ‘sackbuts’ (early trombones; spelled numerous ways) comprised what was the standard brass ensemble of the late Renaissance and early Baroque eras of Western music.

The ensemble will perform at Westminster Presbyterian Church, 6500 Northshore Drive, in Knoxville, on Monday evening, November 8, at 7:30. This concert is cosponsored by the Knoxville Chapter of the American Guild of Organists. To sample the group, please click on this link: https://www.youtube.com/watch?v=HirhIj6ogks