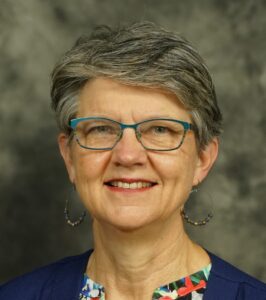 Anne McKee has been a fan of Westminster Presbyterian Church since moving to East Tennessee with her family in 1993. Her primary job as transitional minister is to help the congregation get ready to welcome a new pastor. Anne comes to this work after serving as campus minister for Maryville College for twenty-one years. Anne grew up in Shreveport, Louisiana and is a graduate of Rhodes College, Yale Divinity School, and Columbia Theological Seminary. Before entering college ministry, Anne served two congregations in the Presbytery of the Twin Cities Area and was the associate pastor at Farragut Presbyterian Church in Knoxville. Anne is married to Dr. Mark D. Hulsether, professor emeritus of Religious Studies at the University of Tennessee. Mark and Anne have two young adult children and live in Maryville. 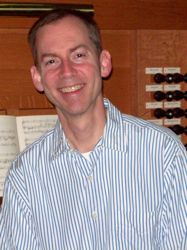 Peter Van Eenam has served as Organist and Choirmaster at Westminster Church since November 1981, following a similar appointment at Lord of Light Lutheran Church in Ann Arbor, Michigan. He has frequently prepared choruses for the Knoxville Symphony Orchestra and has taught choral conducting at the University of Tennessee, where he also led the Women’s Chorale. As a harpsichordist, he plays continuo with the Knoxville Symphony Chamber Orchestra and has appeared as soloist with the orchestra on concerti by C. P. E. and J. S. Bach. He received his degrees from the University of Michigan, where he studied organ with Robert Clark, choral conducting with Lawrence Marsh, and harpsichord and Baroque performance practice with Edward Parmentier and Gary Miller. Peter and his wife, Anne, have two grown daughters, Jennifer and Kathryn, living in Seattle and Berlin, Germany, respectively. 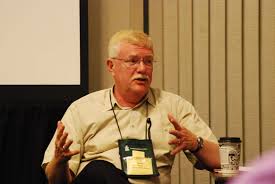 The Rev. Gradye Parsons is a retired Presbyterian minister living on a farm in Kodak, Tennessee with his wife Kathy. Gradye served two congregations as pastor, The Newport Presbyterian Church and the Windsor Avenue Presbyterian Church in Bristol, Tennessee. He later served as the Executive Presbyter and Stated Clerk in Holston Presbytery. He worked in the Office of the General Assembly in Louisville and served as Stated Clerk of the General Assembly from 2008-2016. He is the author of a recent book Our Connectional Church. He recently servered almost two years as interim minister of the Fountain City Presbyterian Church in Knoxville, TN.
Gradye is a graduate of the University of Tennessee and Gordon-Conwell Theological Seminary in South Hamilton, Massachusetts. He and Kathy have a son Josh who is an assistant district attorney in Kingsport and a daughter Rachel who is also a Presbyterian minister serving as chaplain of Presbyterian College in Clinton, SC. They have three grandchildren: Dylan, Brandon and Bridget. 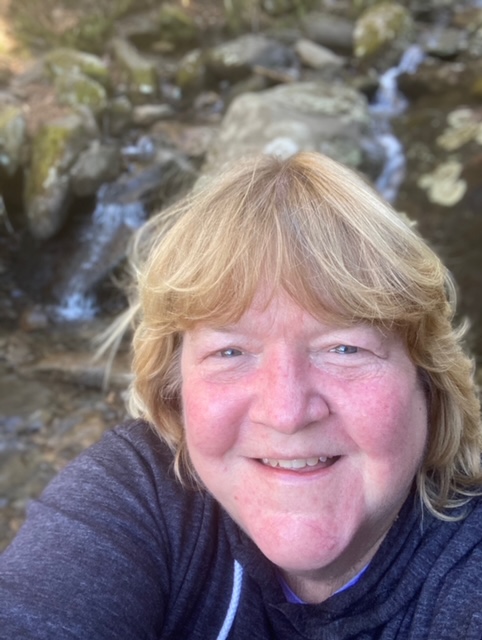 Barbara Adamcik has been a youth director since 2005, and Westminster’s Director of Youth since 2010. In 2012, she also became the Director of Connectional Ministries at Westminster. Before becoming a full-time church professional, Barbara has been a professional symphony musician and teacher of students age 5 to adult. She has earned a bachelor’s degree from the University of North Texas and a Master’s degree from Southern Methodist University. Barbara loves facilitating connections and enjoying moments with the incredible Westminster community – a beautiful corner of God’s kingdom!! She and her husband, Bob, have two wonderful children: Eric and Emma! 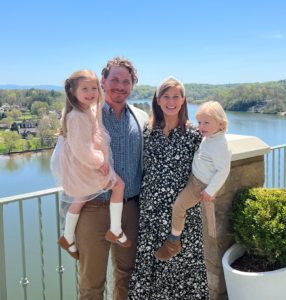 Allie Carey Brewington is our Director of Children’s Ministries. She is responsible for developing, coordinating and administrating all aspects related to children’s ministries at Westminster from birth to fourth grade, as well as family and young women’s fellowship opportunities. 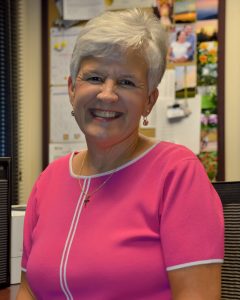 Renee Wiesehuegel became Westminster’s Office Manager / Bookkeeper in November of 1998. A graduate of The University of Tennessee in Finance, Renee enjoys the combination of both the bookkeeping responsibilities as well as the interaction with Westminster’s family of faith! Her primary responsibilities include maintaining the church office as the primary “communication hub”, keeping the church calendar, email correspondences, answering the phone, publications for the staff, session, and Ministry teams, and all the bookkeeping. She and her family joined Westminster in April of 1998. This staff position includes a variety of jobs: support staff to the minister, membership secretary, pastoral care secretary, prepares all the weekly deposits, bulletins, and assists the Office Manager in other duties when needed. She and James, along with their sweet children Eli and Cole, have been members since 2014. Melissa graduated Cum Laude from the University of Tennessee  with a degree in Recreation and Leisure Studies, Therapeutic Recreation Major Concentration.  Prior to the birth of her two boys, she provided leadership as the Service Manager for a local Banquet and Catering company for 8 years. She also worked as an Office Manager for two years. She is a self-taught quilter and textile artist. 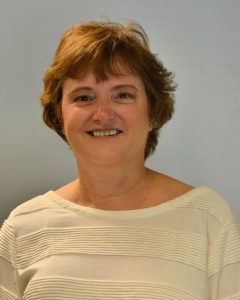 Debbie has been Westminster’s Abbey editor since January, 2003. She and her family have been members of the Westminster family of faith since 1996.

Note: Friedrich Schilling, Jr., our minister for nineteen years, retired on August 15, 2004, with the honorary designation Minister Emeritus. Sadly, he passed away on July 20, 2017.